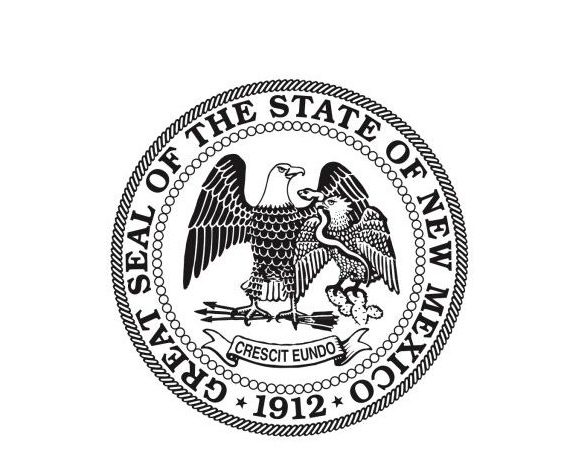 Albuquerque, NM, Jan. 2, 2020 – With the beginning of the New Year, the State Ethics Commission commences jurisdiction for administrative complaints alleging violations of New Mexico’s governmental conduct and disclosure laws.  The Commission has jurisdiction to investigate and adjudicate complaints filed by any person with the Commission against public officials and employees of the legislative and executive branches of state government and state instrumentalities; candidates and other participants in state elections; lobbyists and their employers; and governmental contractors and seekers of government contracts.

Second, for its hearing officers, the Commission has secured agreements with the Honorable Edward L. Chávez (Ret.), a former Justice of the New Mexico Supreme Court, and the Honorable Alan C. Torgerson (Ret.), a former federal Magistrate Judge of the United States District Court for the District of New Mexico.  Hearing officers play a central role in Commission administrative proceedings, and the Commission’s initial hearings will be conducted by well-respected New Mexico jurists.

Third, the Commission has developed and launched a website, https://www.sec.state.nm.us.  This website is a public reference point for the Commission’s work.  The Commission is also developing a web-based case management and electronic filing system for its administrative cases and expects to launch that web-based application in the early months of 2020.

In addition to its enforcement role, the Commission has an equally important advisory role.  The Commission is authorized to issue advisory opinions explaining whether some conduct does or does not violate the law.  The Commission is also tasked with drafting a model code of conduct for state agencies, offering ethics guides and training, and making annual recommendations to the Legislature and the Governor regarding potential amendments to New Mexico’s ethics laws.  The Commission has commenced work on its advisory role and expects to consider its first advisory opinion at the next Commission meeting on February 7, 2020, at the UNM Science and Technology Park’s Executive Board Room, 851 University Dr. SE, Suite 200, Albuquerque, NM.

For additional information, please contact the State Ethics Commission at (505) 827-7800 or at Ethics.Commission@state.nm.us.